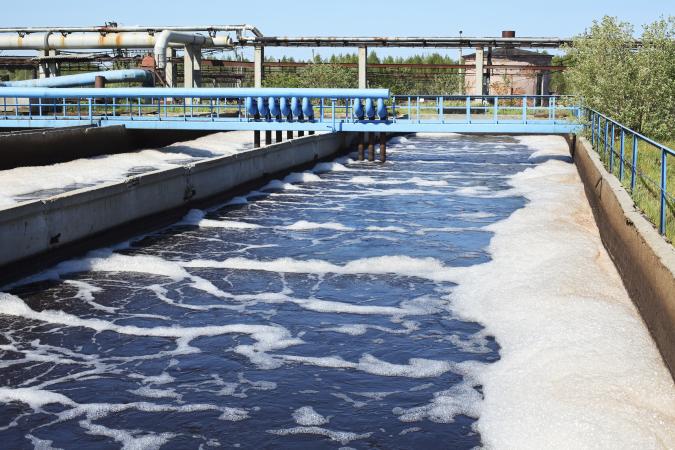 The new law defines minimum requirements at European level for the first time for reclaimed water (i.e. urban wastewater that has been treated in a reclamation plant) to be used for agricultural purposes in a safe way, protecting people and the environment. It was adopted without a vote at the opening of the Plenary.

The new rules aim to ensure that treated wastewater is more broadly reused in order to limit use from water bodies and groundwater. The fall in groundwater levels, due in particular to agricultural irrigation, but also industrial use and urban development, is one of the main threats to the EU water environment

“Today marks another important milestone towards the transition to a circular economy for water resources. In this way, step by step, we are bringing concrete results for the environment", said lead MEP Simona Bonafè (S&D, IT).

“We could potentially reuse 6.6 billion cubic metres of water by 2025, compared to the current 1.1 billion cubic metres per year. That would require an investment of less than EUR 700 million and would enable us to reuse more than half of the current volume of water coming from EU wastewater treatment plants theoretically available for irrigation, avoiding more than 5 % of direct extraction from water bodies and groundwater”, she added.

The adopted measures will enter into force on the twentieth day following its publication in the Official Journal of the European Union and shall apply three years after entry into force.

According to the Commission’s Report on the European Water Scarcity and Droughts Policy, water scarcity remains an increasingly big problem for many member states. At least 11% of the European population and 17% of its territory have been affected by water scarcity. During summer, over half of the population in the Mediterranean region is affected by water stress (Source: European Commission)