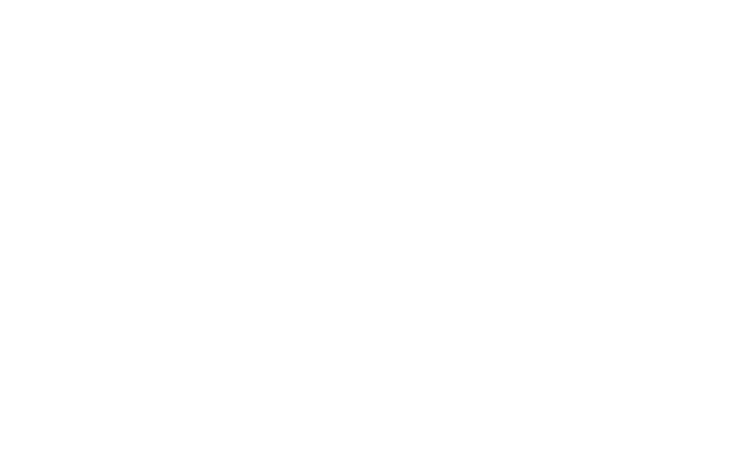 Norway’s capital city Oslo, home to over 670,000 people, is boldly pushing forward with a range of measures to improve air quality for the city’s inhabitants. Oslo is one of 42 cities who take part in Breathe Life, a campaign led by the World Health Organization, UN Environment and the Climate & Clean Air Coalition that inspires cities and individuals to protect our health and planet from the effects of air pollution.

Zero-emission vehicles play a key part in the city’s strategy to reduce C02 equivalents by 95 per cent in 2030, and city officials are encouraging people to make the transition to electric vehicles. Benefits for drivers include reduces taxes, access to bus and taxi lanes, free travel on toll roads and public ferries, and free municipal parking. Over 1,000 charging stations have been added in recent years.

Meanwhile, all public transport in Oslo and neighbouring Akershus county is to be powered exclusively by renewable energy by 2020.

Since 2012, electric vehicles have contributed to a 35 per cent decrease in C02 emissions in the city, improving air quality and public health. Oslo now has the highest number of electric vehicles in the world per capita.

Since 2017, the centre of Oslo has been undergoing profound changes. Pedestrians and cyclists are allowed precedence over private cars, and an area of approximately 1.3 km2 will become car-free by 2019. Oslo also plans to repurpose around 700 street parking spaces for other uses.

The city of Oslo says that the primary focus of the changes in the city is to improve city life, and reducing traffic from private cars is used as a means to achieve this. The areas previously occupied by cars can now be used by the community including the municipality itself, organizations, businesses and inhabitants to everything from outside dining, culture activities, art, bicycle stands or playgrounds. Oslo aims to gradually transition to a totally car-free city.

Part of this process involves promoting alternative means of transport. Oslo is home to an extensive and convenient bike-sharing scheme. Bikes can be found at 200 stations in and around the city centre.

Oslo is already considered a global front runner with its circular based waste management system. All waste produced in the city becomes raw material either in the production of new products such as new plastic products, bio methane, bio fertilizer or as heat and electrical power. Moreover, biogas produced from bio-waste and city sewage is used to power Oslo’s buses and waste trucks.

Thanks to these and other changes, Oslo has been commended for its good air quality. The city won the title of European Green Capital for 2019. The award honours green urban achievements. Some of the indicators for being a green city include air quality, local transport, biodiversity, waste management and reduced noise levels.

Meanwhile, a Greenpeace report noted that Oslo was the only city in their analysis that has emissions below both the European Union limit and the World Health Organization guidelines.

“I am very proud of my hometown, Oslo, which is demonstrating that by reducing the number of polluting vehicles and introducing policies that encourage a cleaner future, we can improve the everyday lives of citizens as they can breathe cleaner air,” said Erik Solheim, Executive Director of UN Environment. “Oslo is aiming to dramatically reduce greenhouse gas emissions and at the same time it is turning climate action into an opportunity. I hope that other cities around the world will be inspired by what Oslo is doing.”

In 2016, Oslo introduced a ‘climate budget’, an initiative consisting of 42 separate measures across three sectors: energy and the built environment, transport, and resources. Carbon dioxide emissions are now being counted in the same way a financial budget would account for funding.

The city has also established the ‘Business for Climate Network’ to stimulate cooperation between the business community, non-governmental organizations and citizens to address the impact that businesses have on the climate.

Ahead of the United Nations Environment Assembly next March, UN Environment is urging people to Think Beyond and Live Within. Join the debate on social media using #SolveDifferent to share your stories and see what others are doing to ensure a sustainable future for our planet.

video:   "Oslo, Norway becoming the e-vehicle capital of the world"