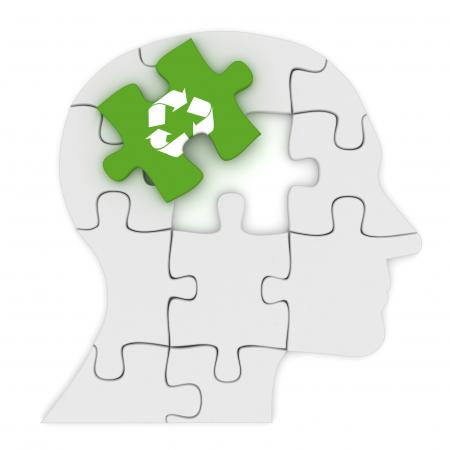 As September’s UN Climate Summit fast approaches and the mercury rises across Europe and India, the pressure is on to find workable solutions that can quickly turn down the planet’s thermostat.

There is an obvious focus on cutting carbon dioxide emissions, the chief culprit for climate change, but there also lies a huge opportunity in reducing methane emissions from the oil and gas industry.

Methane is responsible for at least a quarter of global warming and is over 80 times more powerful than carbon dioxide as a warming gas over a twenty-year timeframe. According to the Intergovernmental Panel on Climate Change, accelerated reductions in methane emissions must come by 2030 to have any chance of meeting the 1.5°C global temperature target—or even the 2°C target. 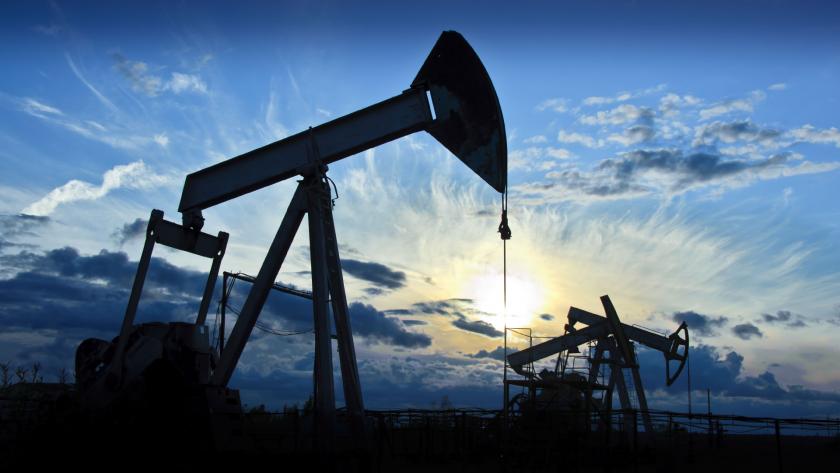 Methane also helps to form ground-level ozone, a dangerous air pollutant that is responsible for approximately one million deaths and the loss of up to 110 million tonnes of crops each year—meaning that cutting methane emissions can bring a double benefit.

Even better, actions to reduce emissions now can have a faster impact on the rate of temperature increases than actions on carbon dioxide.

“Methane’s atmospheric lifespan is only around 10 years, much less than carbon dioxide’s. Both require attention as one dictates how fast the planet warms and the other how warm it gets. The leverage of methane emission reductions, however, is that a steep decline in emissions can help to limit temperature increases now,” said Environment Defense Fund’s Chief Scientist Steven Hamburg.

“The oil and gas sector, which is increasingly recognizing the importance to act on climate change, can make a big difference by virtually eliminating methane emissions,” said Mark Radka, Head of UN Environment’s Energy and Climate Branch.

The oil and gas sector is one of the largest man-made emission sources of methane, alongside agriculture and waste. It produces about one quarter of global anthropogenic methane emissions.

The International Energy Agency estimates that the industry could reduce its worldwide emissions by 75 per cent—with up to two-thirds of those reductions at zero net cost. And reducing these emissions will benefit the industry too. 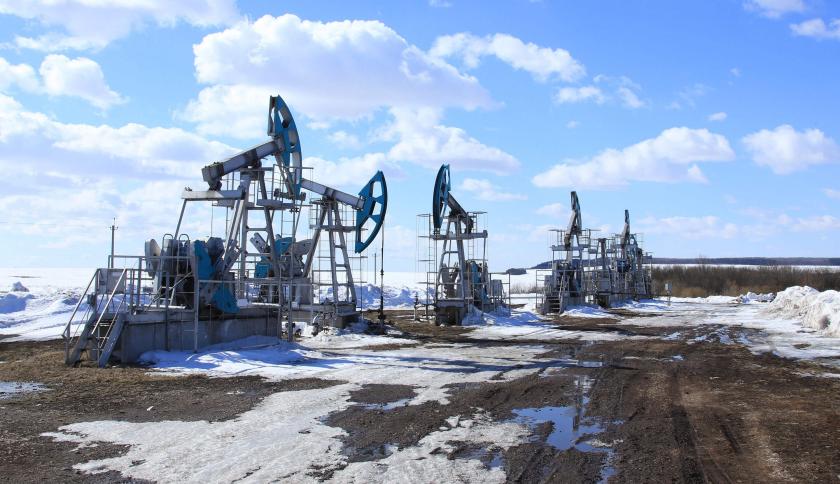 Around 3.6 trillion cubic feet of natural gas—which is largely made up of methane—are estimated to have escaped into the atmosphere in 2012 from global oil and gas operations. This wasted gas translated into roughly US$30 billion of lost revenue, and about 3 per cent of global natural gas production.

Depending on local conditions, there are low-cost, technically feasible solutions to reduce methane emissions in oil and gas operations, including recovery and use of escaping gas, and reducing leaks from long-distance pipelines.

During the 2019 United Nations Climate Summit, UN Environment and the Climate & Clean Air Coalition are looking to step up action by calling on governments to enhance ambition in their nationally determined contributions by joining a Global Alliance to Significantly Reduce Methane Emissions from the Oil and Gas Sector (Global Methane Alliance).

Countries that join the Global Methane Alliance will have the option, depending on their actual methane emissions and the level of development of their oil and gas industry, to commit to either absolute methane reduction targets of at least 45 per cent by 2025 and 60–75 per cent by 2030, or to a near zero methane intensity target. These targets are realistic and achievable, especially in a sector where technology and financing are largely available, and innovation supports even larger reductions.

“The European Bank for Reconstruction and Development is committed to supporting its countries of operation progressing towards the rapid decarbonization of their economies. The United Nations-led Global Methane Alliance is a crucial platform to catalyse action, as it brings together sector players, governments and financing institutions for a coordinated effort to abate greenhouse gas emissions at scale along the gas infrastructure,” said Nandita Parshad and Jean-Marc Peterschmitt of the European Bank for Reconstruction and Development.

“The Oil and Gas Climate Initiative is working hard with its members to quickly scale up meaningful actions and technologies to better detect, reduce and prevent methane leakage from the oil and gas value chain,” said Jerome Schmitt, Chair of the Oil and Gas Climate Initiative Executive Committee. “Our members have already targeted to reduce, by 2025, the collective average methane intensity of their aggregated upstream gas and oil operations to below 0.25 per cent, with the ambition to achieve 0.20 per cent, corresponding to a reduction by one third. We are now focused on delivering against this pledge. The Global Methane Alliance is a unique opportunity to accelerate methane reduction and the Oil and Gas Climate Initiative is happy to be providing the technical support and knowledge sharing to make it successful.”

The European Bank for Reconstruction and Development, the Environmental Defense Fund, and the Oil and Gas Climate Initiative have already joined the Global Methane Alliance, and discussions are underway with over a dozen countries for them to commit to these targets. A 75 per cent reduction of methane emissions has the potential to reduce global emissions by up to 6 gigatonnes of carbon dioxide equivalents per year.