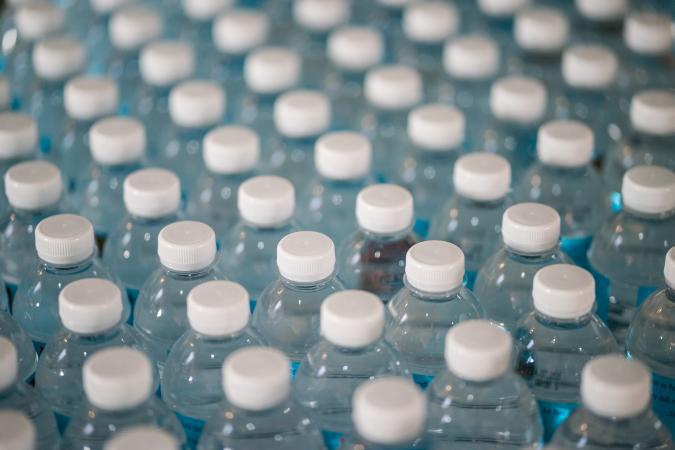 To protect human health and the environment, the Environment Committee objected on Tuesday to a Commission proposal allowing lead in recycled PVC.

The Environment Committee adopted a resolution objecting to the Commission’s proposal to amend the rules concerning lead concentration, and particularly concerning lead in PVC. Members consider that the proposed amendments do not protect human health and the environment enough, which is also the primary objective of the REACH regulation.

The Commission regulation proposes restricting the use and presence of lead and its compounds in articles produced from Polyvinyl chloride (PVC), a widely produced synthetic plastic, setting a maximum concentration limit of lead of 0,1 % by weight of the PVC material. It also introduces two derogations.

No exceptions for recycled PVC

MEPs are unhappy with two proposed derogations for recovered PVC materials, which will be in place for 15 years. One would allow concentration of lead up to 2 % by weight of rigid PVC and the other 1 % by weight of flexible/soft PVC.

MEPs recall that lead is a toxic substance that can seriously affect health, including irreversible neurological damage, even in low doses. They believe that the levels proposed by the Commission do not correspond to “safe levels” and underline there are alternatives to PVC available. They also highlight that recycling should not justify the continued use of hazardous substances, as prevention takes priority over recycling.

The resolution was adopted with 42 votes to 22 and 4 abstentions. It will now be put to a vote at the February plenary in Strasbourg. If Parliament objects within the deadline set of 27 February 2020, the draft measure shall not be adopted by the Commission. The Commission may either submit an amended draft or present a new one.

Parliament has long held the position that recycling PVC must not perpetuate the problem of heavy metals. Lead in PVC has been phased out in the EU since 2015 due to the EU PVC industry’s voluntary commitment, but lead in PVC continues to enter the EU via imported products.