New data collected by citizens: Cigarette butts and filters the most common pieces of litter on Europe’s beaches 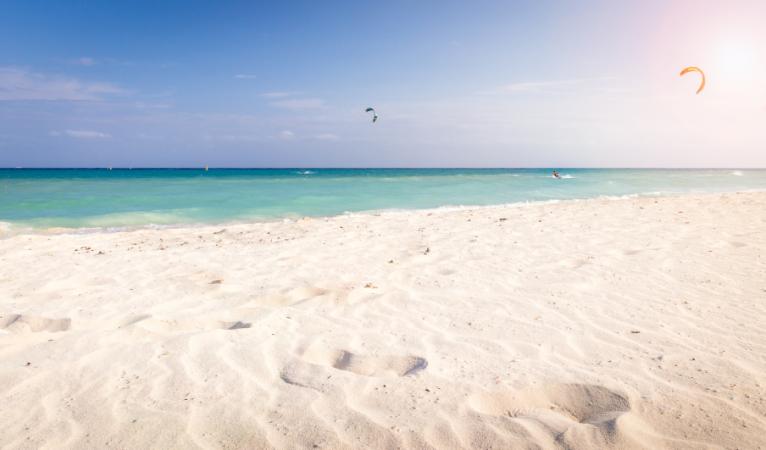 The European Environment Agency (EEA) has released new data about litter found on Europe’s beaches. Based on nearly 700,000 collected items, disposable plastics are the biggest contributor to marine litter, with cigarette butts and filters being the most commonly found individual items. The new data has been collected by volunteers using the EEA’s Marine LitterWatch mobile app.

Using the EEA’s Marine LitterWatch mobile app, volunteer groups collected litter data at 1,627 beach clean-up events between 2014 and 2017. The EEA has been responsible for controlling the quality of the data and analysing the results.

Based on the new data, the most common items found on beaches include cigarette butts and filters, pieces of plastics and polystyrene, fragments of glass and ceramics, plastic cups and lids, cotton bud sticks, shopping bags, crisp packets, strings and cords, and drink bottles. As for materials, disposable plastics are by far the biggest contributor to marine litter across all four regional seas.

The new data recorded with the EEA app is consistent with official data released, for example, under the Marine Strategy Framework Directive’s Technical Group on Marine Litter and the first ever Europe-wide strategy on plastics. This finding shows that data recorded by volunteers can complement official data on marine litter and thus help tackle the problem.

The EEA’s Marine LitterWatch app is available for Android and iOS devices. The app can be downloaded, free of charge, from Google Play and the App Store.