More action required to protect soil in the city 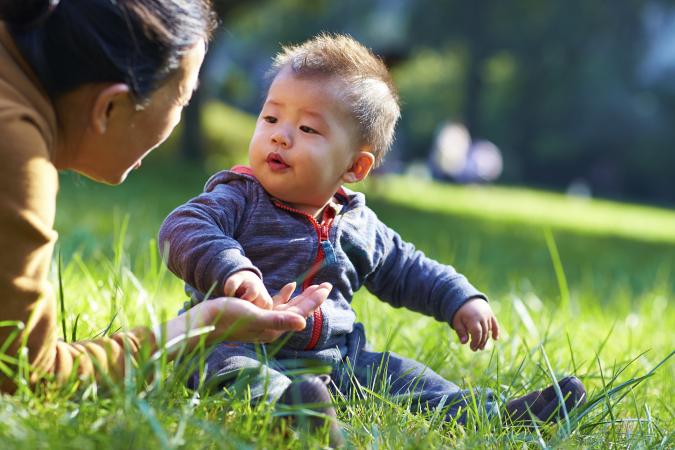 Industrial activity, pollution and exploitation are degrading the quality of soils located in and around our cities, according to a report released today by the European Environment Agency (EEA). Efficient use of soils supported by better planning and policy making in urban areas is needed to make sure that this valuable natural resource helps our cities remain liveable and able to deal with challenges like climate change.

The EEA report, ‘Soil resource efficiency in urbanised areas: Analytical framework and implications for governance,’ stresses the need for more research and mapping of the soils and their functions.

Soil is a core component of the land system and plays a central role in the functioning of our ecosystems. Humans derive a range of valuable services from soil, although the contribution of the soil resource is often indirect and somewhat hidden.

Especially in urban areas, the essential role that soil plays to our everyday lives and to other living things on our planet is often underestimated. City landscapes often entail that soil is covered up by cement, asphalt, buildings and other man-made structures, or used as dumping grounds for pollutants. The covering up of soil (soil sealing) and local soil contamination are the two top threats to the quality of soils in urban areas. The report highlights that the compaction of soil, or the increased densification of soil grains also present problems, especially in preventing the proper absorption of water.

Soil underpins 90% of all human food and is essential for water and ecosystem health. But it is also a key resource to the viability of cities. The report highlights that the services provided by soil in cities go far beyond the basic ingredients in the creation of green infrastructure like parks, or playgrounds. Soil helps maintain biodiversity and serves important cultural functions such as hosting cemeteries or being an archive of human activity.

Urban soils hold other man-made infrastructure like sewage systems or underground transport systems. Unsealed land in cities also plays a key function in helping to mitigate the effects of climate change. Uncovered soil acts as a regulator of water runoff and can help to prevent flooding. It also helps to regulate often hotter temperatures in city cores and can store carbon.

Some European Member States already have policy targets for monitoring and reversing the covering up of soil in urban areas as well as for dealing with soil contamination.