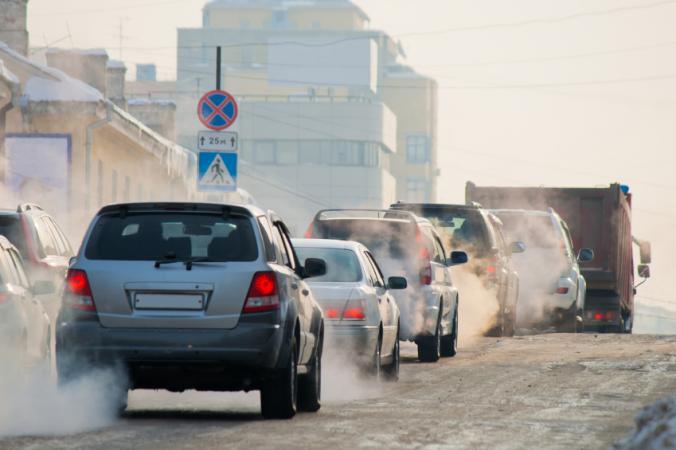 Targeted action is needed to better protect the poor, the elderly and children from environmental hazards like air and noise pollution and extreme temperatures, especially in Europe’s eastern and southern regions. A European Environment Agency (EEA) report published today warns that the health of Europe’s most vulnerable citizens remains disproportionately affected by these hazards, despite overall improvements in Europe’s environmental quality.

"Despite the very significant success of European policies over the years to improve our quality of life and protect the environment, we know more can be done across the EU to make sure all Europeans, no matter their age, income or education, are well protected from the environmental hazards we face."

The EEA report ‘Unequal exposure and unequal impacts: social vulnerability to air pollution, noise and extreme temperatures in Europe’ draws attention to the close links between social and environmental problems across Europe. The distribution of these environmental threats and the impacts they have on human health closely mirror differences in income, unemployment and education levels across Europe.

While EU policy and legislation over past decades have led to significant improvements in living conditions, both economically and in terms of environmental quality, regional inequalities persist. The report stresses that better alignment of social and environment policies and improved local action are needed to successfully tackle environmental justice issues.

‘The European Commission has consistently emphasised that, on environmental issues, we are a Europe that protects. That principle is best tested by examining how we protect the vulnerable, the weak and the defenceless. The European Environment Agency is to be commended for this report that examines how the poor, the old and the very young are those most at risk from poor air quality, excessive noise and extremes of temperatures. It informs our efforts to make sure that we are a Europe that protects all’, said Karmenu Vella, EU Commissioner for Environment, Maritime Affairs and Fisheries.

‘Despite the very significant success of European policies over the years to improve our quality of life and protect the environment, we know more can be done across the EU to make sure all Europeans, no matter their age, income or education, are well protected from the environmental hazards we face,’ said Hans Bruyninckx, EEA Executive Director.

Note: Exposure is expressed as population-weighted concentrations; mapped for NUTS 3 regions.
Source: Based on ETC/ACM (2018a).

Note: Number of cooling degree days per year is the 1990-2015 average. The long-term unemployment rate and the percentage of people 75 years old or older are classified using quantiles, i.e. five equal intervals. Mapped for NUTS 2 regions.
Source: EEA based on the E-OBS dataset (updated from Haylock et al., 2008) and Eurostat.

What is being done to tackle the problem?

The European Union (EU) as a whole has made significant progress over past decades in reducing air pollution and Member States have implemented various EU policies to improve climate change adaptation. The EU’s regional policy has proved its effectiveness in helping to address social and economic inequalities. A number of regional and city authorities are also proactive in reducing the impact of the environmental hazards on the most vulnerable members of society:

Background on the assessment

Pollution and other environmental hazards pose health risks to everyone, but have greater impacts on some people due to their age or state of health. Individuals’ ability to avoid, or cope with these hazards is also influenced by their income, employment status or level of education. The EEA report assesses the links between social and demographic inequalities and exposure to air pollution, noise and extreme temperatures at various scales in Europe.