Managing water and human activities together 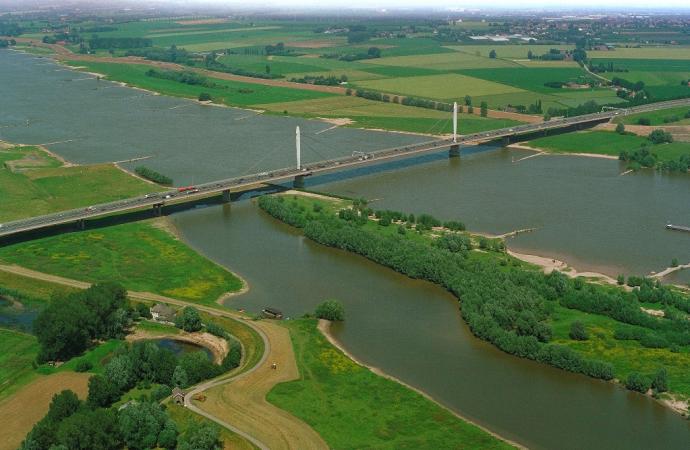 River basins, lakes, floodplains and marshes often span political and administrative boundaries. This creates challenges in the management of Europe's water resources, according to a report from the European Environment Agency (EEA), which recommends better integration of coordinated spatial planning and water management.

The report, 'Territorial cohesion and water management in Europe: the spatial perspective' addresses the basic fact that river basins and administratively distinct regions often have different boundaries, leading to a mismatch between land planning and water management. The centrepiece of EU water legislation, the Water Framework Directive which is implemented through River Basin Management Plans (RBMPs), takes this element into consideration.

However, water basin management should be more closely integrated with spatial planning, the report argues. This would bring a strategic focus to planning, highlighting decisions which affect water resources.

Water bodies are under pressure in many parts of Europe from multiple demands, including tourism, industry, agriculture, power, transport and public supply. A recent EEA report argued that the natural world also needs water to carry out the 'ecosystem services' which underpin the European economy, such as water purification, soil retention, and food production. By integrating basin-level water management and spatial planning, these direct and indirect human demands can be better weighed up.

And it's not just human interests which should be considered. Approximately 250 species of macrophytes and 250 species of fish live in European inland surface waters and a significant number of birds, fish and mammals depend on wetlands for breeding or feeding. These all need sufficient water to survive. In addition, many species also require water bodies to be in a 'natural' state – for example many species of fish need uninterrupted migratory routes.