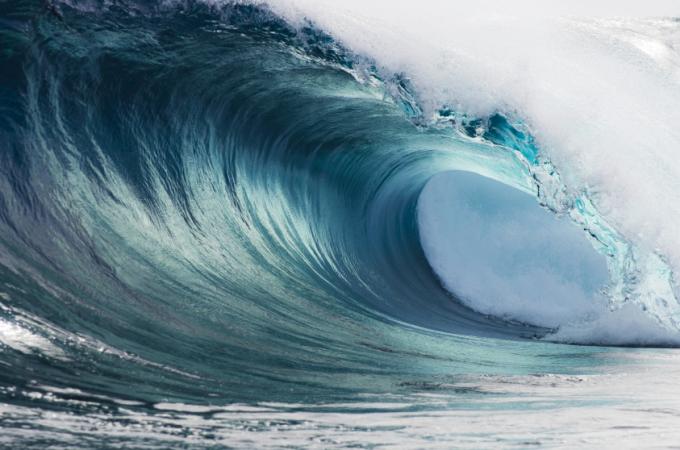 Tidal stream and wave energy technologies have showed considerable technological progress in 2016, culminated with the creation of the first ocean energy farms. Both technologies are also gathering increasing support to overcome technological and financial barriers for deployment in the future European energy system, according to the latest JRC report presenting the technology, market and economic aspects of ocean energy in Europe.

Europe is the global leader in development of ocean energy technologies

According to the JRC Ocean Energy Status Report 2016, Europe is the global leader in the development of ocean energy technologies, hosting most of global developers (52% of tidal stream and 60% of wave energy developers). However, the installation of ocean energy devices is taking place at a slower pace than expected, with only 14MW of ocean energy installed capacity at the end of 2016, instead of 641MW declared by the EU Member States in their national renewable energy action plans.

Ocean energy generation is an emerging sector. Several technologies are being currently developed, such as harvesting energy from tides and waves, ocean thermal energy conversion ( by exploiting the temperature difference between deep cold ocean water and warm tropical surface waters), or salinity gradient (obtaining energy available from the difference in the salt concentration between seawater and river water). The various ocean energy technologies are at different stages of technical and commercial development.

In Europe, tidal and wave energy are those poised to provide the most significant contribution in the European energy system in the short-to-medium term. However, the reduction of costs of about 75% by 2025, is necessary for both wave and tidal energy technologies to meet the target set out in the relevant SET-Plan Declaration of Intent.

In the period 2014-16 tidal energy sector has made significant progress towards commercialisation. It culminated with the installation of the first tidal energy array in the Shetland islands, followed by the four 1.5 MW rated turbines deployed as part of the Meygen project in the Pentland Firth in November 2016. A number of smaller tidal projects have gone live in the EU and in Canada, and further demonstration projects are expected to become operational in 2017.

Wave energy technologies are at an advanced development phase, however development has slowed down in the past few years. Several national and international initiatives in Scotland, Ireland and the US, to mention a few, have been put in place to support and follow the tangible progress made by the technology towards commercialisation.

Ocean energy in the focus of EU decarbonisation policies

There is a strong commitment from the EU to back the development of ocean energy, from supporting projects at research and development stage, to demonstration plants and regional collaboration. The European Commission has strengthened its support for the development of ocean energy within the Strategic Energy Technology Plan of the European Commission. As such, cost targets for wave and tidal energy have been agreed to ensure the long term uptake and viability of both technologies.

The next few years will be fundamental to understand how far and how fast the markets for both wave and tidal energy technology can be formed.

Strong mechanisms at European level are in place to support the development of technology from early stage prototypes through commercialisation. The H2020 programme alone has been funding with over EUR 60 million R&D projects in wave and tidal energy in 2014-16. NER 300, the EU funding programme for innovative low-carbon energy demonstration projects, InnovFin (a series of integrated and complementary financing tools and advisory services offered by the European Investment Bank Group together with the European Commission) and the European Regional Development Fund (ERDF) mechanisms are supporting the deployment of demonstration projects. Collaboration initiatives at regional level are catalysing the formation of marine energy clusters to consolidate the European supply chain.

Meeting the ambitious targets of the SET-Plan require intensified collaboration between the different players to sustain the policy drive for the development of ocean energy in Europe.

2016 edition is the second Joint Research Centre's ocean energy status report. While the first report, 2014 JRC Ocean Energy Status Report, gave an overview of the ocean sector in the European Union, including technology descriptions, this second version focuses more on the developments that have taken place in the sector in 2016 in terms of technological progress, market creation, and policy instruments available at European and national level.