The 'green economy' can encourage jobs and innovation - study 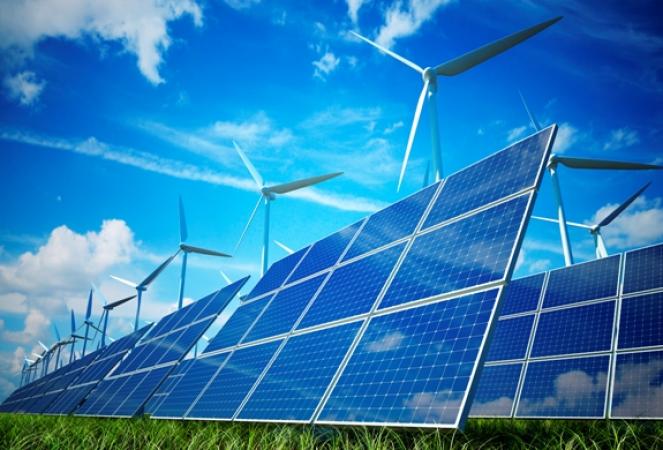 Europe can create jobs and encourage innovation by using resources much more efficiently, according to a new report from the European Environment Agency (EEA) which describes a range of policies with proven environmental and economic benefits.

'Resource-efficient green economy and EU policies' considers how European economies can drive more efficient material resource use as part of the transition towards a 'green economy', a recently stated aim of the EU.

While many environmental trends are gradually improving, the EU needs a more fundamental, systemic re-orientation of its economy if is to meet some of its long-term environmental objectives, the report states. For example, the proposed EU target to cut greenhouse gases by 80-95 % of 1990 levels by 2050 will not be possible by solely relying on incremental efficiency gains.

"Innovation may be the single most important driver to change the inefficient way we currently use resources," EEA Executive Director Hans Bruyninckx said. "Environmental innovation is key to address the challenges of the 21st Century. If we want to 'live well within the ecological limits of the planet' as stated in the 7th Environmental Action Programme, we will need to rely heavily on Europe's inventiveness. This is not just about new inventions – encouraging the uptake and diffusion of new green technologies may be even more important."

Another lever for improving resource efficiency could be to reduce labour taxes such as income tax, instead taxing inefficient resource use and environmental pollution. Such environmental taxes could encourage job creation but are under-used in the EU, equivalent to only 2.4 % of GDP in 2012. There may be multiple benefits - countries with the highest environmental taxes also seem to rank very highly for eco-innovations and competitiveness.

Strong environmental regulation can give the EU a competitive advantage as an early adopter, the report argues. Other regions which want to import products into the EU are gradually adopting European norms such as vehicle emissions standards or chemical controls.

The EU aims to increase the share of manufacturing to 20 % of GDP by 2020, from 15.1 % in 2013. This could be an opportunity to boost environmentally-beneficial innovation in areas such as renewable energy, according to the report authors. However, they warn that such growth must be consistent with EU environmental priorities, otherwise it could have negative consequences including increasing greenhouse gas emissions and wasting valuable resources.

The economic crisis and environmental efforts

The economic crisis seems to have had an effect on some environmental issues in the EU, including partially reducing emissions of greenhouse gases and some air pollutants. Nonetheless, in most areas Europe seems to be on a similar trajectory as it was before 2008, continuing long term trends;  in some other cases the crisis seems to have slowed progress.

Following the 2008 financial and economic crisis there were some expectations that additional public investment could encourage more efficient resource use in Europe. However, indicator trends suggest that these efficiency gains have not occurred.