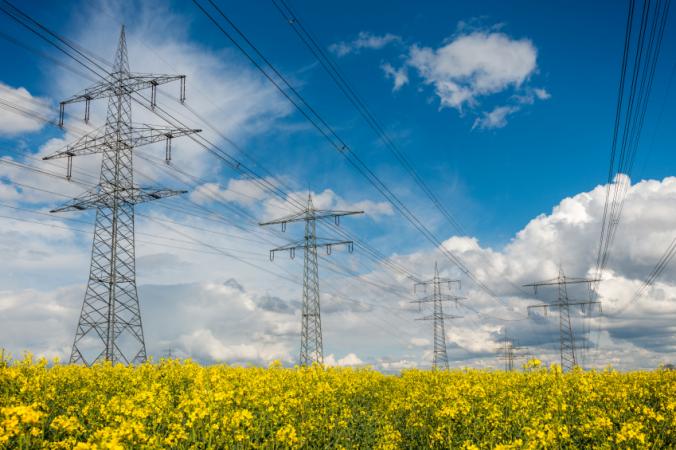 The electricity sector attracted the largest share of energy investments in 2017, sustained by robust spending on grids, exceeding the oil and gas industry for the second year in row, as the energy sector moves toward greater electrification, according to the International Energy Agency’s latest review of global energy spending.

Global energy investment totalled USD 1.8 trillion in 2017, a 2% decline in real terms from the previous year, according to the World Energy Investment 2018 report. More than USD 750 billion went to the electricity sector while USD 715 billion was spent on oil and gas supply globally.

Meanwhile, government policies are playing a growing role in driving private spending. Across all power sector investments, more than 95% of investment is now based on regulation or contracts for remuneration, with a dwindling role for new projects based solely on revenues from variable pricing in competitive wholesale markets. Investment in energy efficiency is particularly linked to government policy, often through energy performance standards.

The report also finds that after several years of growth, combined global investment in renewables and energy efficiency declined by 3% in 2017 and there is a risk that it will slow further this year. For instance, investment in renewable power, which accounted for two-thirds of power generation spending, dropped 7% in 2017. Recent policy changes in China linked to support for the deployment of solar PV raise the risk of a slowdown in investment this year.

As China accounts for more than 40% of global investment in solar PV, its policy changes have global implications. This confirms past IEA reports that have highlighted the critical importance of policies in driving investment in renewable energy.

While energy efficiency showed some of the strongest expansion in 2017, it was not enough to offset the decline in renewables. Moreover, efficiency investment growth has weakened in the past year as policy activity showed signs of slowing down.

“Such a decline in global investment for renewables and energy efficiency combined is worrying,” said Dr Fatih Birol, the IEA’s Executive Director. “This could threaten the expansion of clean energy needed to meet energy security, climate and clean-air goals. While we would need this investment to go up rapidly, it is disappointing to find that it might be falling this year.”

The share of fossil fuels in energy supply investment rose last year for the first time since 2014, as spending in oil and gas increased modestly. Meanwhile, retirements of nuclear power plants exceeded new construction starts as investment in the sector declined to its lowest level in five years in 2017.

The share of national oil companies in total oil and gas upstream investment remained near record highs, a trend expected to persist in 2018. Though still a small part of the market, electric vehicles now account for much of the growth in global passenger vehicle sales, spurred by government purchase incentives. For electric cars, nearly one quarter of the global value of EV sales in 2017 came from the budgets of governments, who are allocating more capital to support the sector each year.

Final investment decisions for coal power plants to be built in the coming years declined for a second straight year, reaching a third of their 2010 level. However, despite declining global capacity additions, and an elevated level of retirements of existing plants, the global coal fleet continued to expand in 2017, mostly due to markets in Asia. And while there was a shift towards more efficient plants, 60% of currently operating capacity uses inefficient subcritical technology.

The report finds that the prospects of the US shale industry are improving. Between 2010 and 2014, companies spent up to USD 1.8 for each dollar of revenue. However, the industry has almost halved its breakeven price, providing a more sustainable basis for future expansion. This underpins a record increase in US light tight oil production of 1.3 million barrels a day in 2018.

“The United States shale industry is at turning point after a long period of operating on a fragile financial basis,” said Dr Birol. “The industry appears on track to achieve positive free cash flow for the first time ever this year, turning into a more mature and financially solid industry while production is growing at its fastest pace ever.”

The improved prospects for the US shale sector contrast with the rest of the upstream oil and gas industry. Investment in conventional oil projects, which are responsible for the bulk of global supply, remains subdued. Investment in new conventional capacity is set to plunge in 2018 to about one-third of the total, a multi-year low raising concerns about the long-term adequacy of supply.

This edition of World Energy Investment, which is being released for free this year, provides a wealth of data and analysis for decision making by governments, the energy industry and financial institutions to set policy frameworks, implement business strategies, finance new projects and develop new technologies.