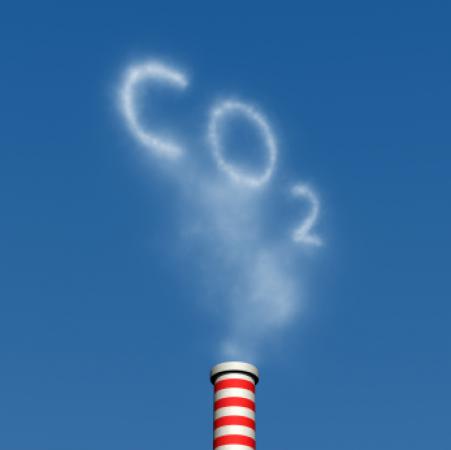 A public consultation is now open on projects in the area of cross-border carbon dioxide transport infrastructure that have been submitted as candidate Projects of Common Interest (PCIs). These projects propose to build infrastructure that will transport carbon dioxide captured during electricity generation and industrial processes to storage sites, where the gas will be stored instead of being released into the atmosphere, or reused at a later stage. The consultation will run for 12 weeks and will close on  August this year.

Carbon dioxide transport networks have been identified as a priority thematic area within the Commission's Trans-European Networks for Energy strategy, which is focused on linking the energy infrastructure between EU countries and with neighbouring countries. Capturing and storing carbon dioxide generated in Europe will contribute to reducing emissions and meeting the ambitious climate and energy targets that the EU has set itself for 2020 and 2030. This is the first time that projects in this area have been submitted as candidates for the PCI list. To receive PCI status, a carbon dioxide transport project must contribute significantly to:

Projects chosen as PCIs can benefit from accelerated planning and permit granting, a single national authority for obtaining permits, lower administrative costs due to streamlined environmental assessment processes, increased public participation via consultations, and increased visibility to investors. They are also eligible for access to financial support totalling €5.35 billion from the Connecting Europe Facility (CEF) from 2014-2020.