Gas: MEPs strengthen EU rules on pipelines to and from third countries 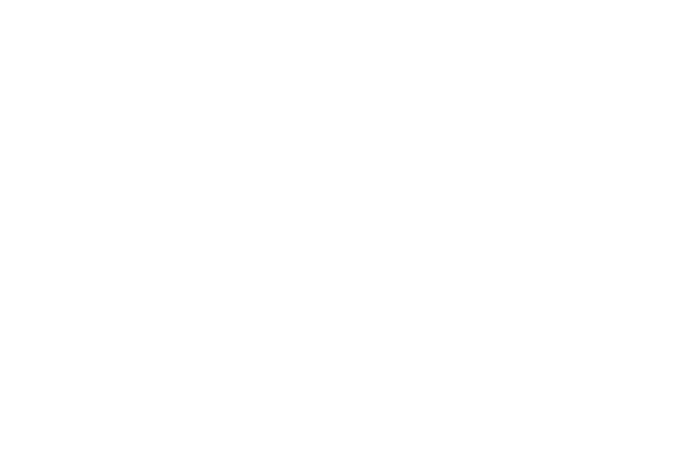 All gas pipelines from third countries into the EU must comply fully with EU gas market rules on EU territory, say amendments to the EU gas market Directive, as approved by the Industry and Energy Committee, by 41 votes to 13 with 9 abstentions. Any exceptions must be strictly time-limited, and the EU Commission and member states affected must be involved in deciding them, insist MEPs.

More specifically, gas pipelines from e.g. Russia (including Nord Stream 2), Norway, Algeria, Libya, Tunisia and Morocco must comply with key provisions for the creation of an internal gas market, such as the unbundling of transmission system operators (TSOs), supervision by independent regulatory authorities, and third party access to infrastructure, say MEPs.

MEPs also tightened up the conditions that must be met before exceptions can be made to gas market rules, such as derogations (for existing pipelines) or exemptions (for yet to be built ones).  These:

Sanctions against third countries should be taken into account

The committee also amended the proposal to say that, when deciding upon exemptions for new pipelines entering the EU, the Commission should consider any EU restrictive measures, such as economic sanctions, imposed on that third country.

Rapporteur, Jerzy Buzek (EPP, PL), said: “Today we have ensured that our gas market will be based on a full legal clarity and consistency of existing legislation, an important step towards completion of our Energy Union. This compliance is a precondition for our energy security and independence - all the more important that EU’s dependence on gas imports is constantly growing. I am looking forward to commencing and hopefully concluding interinstitutional negotiations under the Bulgarian Presidency - who stands a chance to leave a legacy in the energy field.”

Video: extracts from the vote and statement of rapporteur

MEPs can start negotiations with EU ministers once Parliament has approved a mandate for them, at its 16-19 April plenary session in Strasbourg, and the Council has agreed its own approach on the file.

In 2016, the European Parliament voted a resolution, expressing concern at the proposed doubling of Nord Stream pipeline capacity.