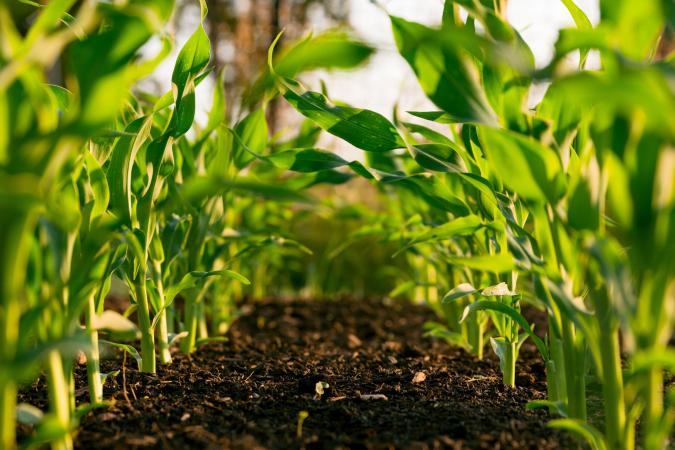 The EEA briefing 'Soil carbon' provides an overview of carbon pools in and greenhouse gas emissions from Europe’s organic and mineral soils, based on 2019 data.

About three quarters of EU organic soils are in just two Member States, Sweden and Finland, the EEA briefing shows. Overall emissions from organic soils are by far highest in Germany, due to the high share of its organic soils under cropland and grassland. The highest carbon losses per hectare originate from peat extraction, mainly in Finland, Ireland, Latvia, Estonia and Germany.

There are mitigation options, such as peatland restauration or agroforestry, to increase the carbon sequestration of soils and decrease carbon losses, which in many cases can also benefit for example biodiversity or water quality. Depending on the soil type, local climate and how the land is managed, however, mitigation actions can increase emissions of other greenhouse gases, such as methane (CH4) and nitrous dioxide (N2O), or have negative consequences on biodiversity or food production.

The EEA briefing also highlights the importance of developing and using scientifically sound methods for estimating the climate impacts of different land management practices, as well as their impact on nature restoration.

Overall, the EU land use, land use change and forestry (LULUCF) sector is a significant carbon sink that removes CO2 from the atmosphere. However, there are large differences between countries because of the size of the country, how the land is used and the type of soils. The EU has committed to reducing its net greenhouse emissions by 55% by 2030, compared with 1990 levels, and become carbon neutral by 2050.