EU kicks the can down the road, as it delays a decision on the increase of the 2030 climate target AGAIN 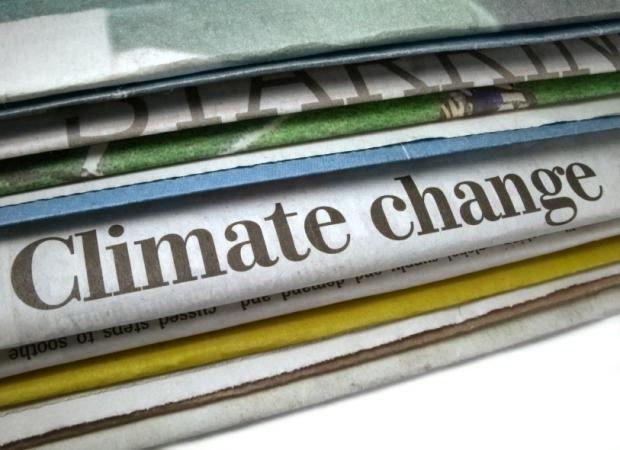 A clear majority of EU Environment Ministers have called for raising the EU 2030 climate target today. Others, representing 10 Members States, have turned a blind eye to numerous calls from climate scientists and millions of people protesting in the streets and prevented the EU from scaling up action to tackle the climate emergency in line with EU citizens’ demands.

As a result of the lack of agreement among ministers, EU conclusions on the UN Climate Summit COP25 do not include a clear commitment to significantly increase EU 2030 climate target early in 2020, instead only vaguely referring to the need to update it.

In reaction to the Environment Ministers’ discussion and conclusions on the COP25 summit, Wendel Trio, Director of Climate Action Network (CAN) Europe said:

“A long-awaited decision to massively scale up EU emission cuts has been delayed yet again at a time when millions of people take to the street to protest against government inaction. Ministers keep dragging their feet despite the fact that the EU's current targets are completely inadequate and would condemn the world to severe climate breakdown. The EU needs to commit to a much higher target in early 2020 to encourage other countries to do the same.”

Last week, Europe’s political leaders embarrassed themselves at the UN Climate Action Summit in New York, by failing to join a group of 59 countries that committed to increase their climate commitments for 2030 as part of the new Climate Ambition Alliance. At the summit, the UN Secretary General said that efforts would need to triple to keep temperature rise below 2°C and need to increase fivefold to limit temperature rise to 1.5°C, which is clearly the preferred option.

World governments have little time left to deliver new, higher targets. In the Paris Agreement, countries agreed to come up with new targets by 2020. The EU should adopt a new, substantially higher target in the first quarter of 2020, creating the needed momentum for other countries to follow suit.

Momentum for increasing the EU’s 2030 climate target is growing. Indeed, the European Parliament, the European Commission President-elect, U.N. Secretary-General Antonio Guterres and a growing number of EU Member States, including Sweden and Denmark who spoke about it today, are supporting a target increase of at least 55% emissions cuts compared to 1990 levels. To be in line with the 1.5°C goal, however, the target must be raised to at least 65%.