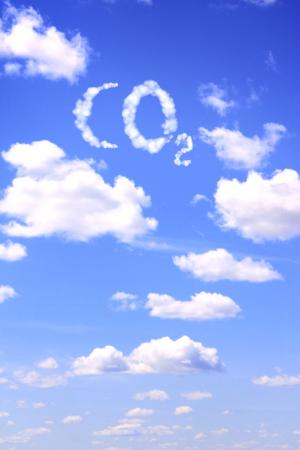 The new report has found that instead of cutting emissions in line with the Paris Agreement, the energy intensive industry in the EU has managed to turn pollution into profit, at the cost of society and the climate. The finding resonates with the most recent data from the ETS inventory published by the European Commission that show that energy intensive sectors are running behind in the needed efforts to reduce greenhouse gas emissions.

The current flaws of the EU’s Emissions Trading System (ETS) push the burden of energy and pollution costs onto the rest of society. In the ETS alone, EU governments missed out on more than €143 billion in revenue from handing out pollution permits for free between 2008 and 2015.

In European countries, the energy intensive industry receives extremely generous tax breaks. The report shows that in Germany, households pay nearly twice as much for their electricity as energy intensive industry sectors. Their total financial gains from tax schemes amount to over €17 billion in 2016, roughly the same as the 2017 German federal budget for research and education.

Between 2014 and 2016, European governments provided nearly €15 billion in financial support that encourages continuous use of fossil fuels in industry and business each year.

Maeve McLynn, finance and subsidies policy coordinator at Climate Action Network (CAN) Europe, said: “The European Union has committed to phase out harmful subsidies by 2020, yet in 2018 we still see billions of euros supporting further consumption of fossil fuels. The ongoing support for polluting industry sits in stark contrast to the EU’s commitment to the Paris Agreement.”

“Subsidies place the burden of pollution on European citizens, by both wasting their taxes and inflicting huge climate change and health costs.”

“The EU must stop paying polluters and set a more ambitious action plan to drastically reduce industrial emissions well before 2050.”