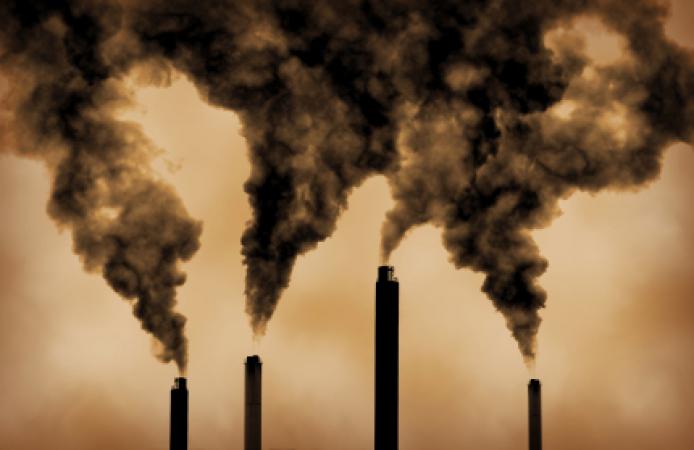 Environmental pressures caused by heavy metal emissions from Europe's large industrial facilities decreased from 2010 to 2016, according to new data from the European Pollutant Release and Transfer Register (E-PRTR), released by the European Environment Agency (EEA). A small fraction of facilities was responsible for more than half of the environmental pressures linked to heavy metal pollution in 2016.

Reducing concentrations of heavy metals in air, water and soil is important because of these substances’ potential harm to people and eco-systems. Harmful effects of heavy metals include, for example, disrupting nutrient cycles in plants, and causing development and reproduction disorders in animals and humans.

For emissions to air, just 18 out of 978 industrial facilities were responsible for more than half of the environmental pressures linked to heavy metal pollution from large industry in Europe in 2016. According to the data, metal production and processing were responsible for about 58% of these pressures, often originating from combustion gases released to air when heating or melting metal. Thermal power stations accounted for another 23% of the pressures.

For emissions to water, mining activities accounted for 19% and intensive aquaculture for 14% of the total pressures to water. In intensive aquaculture, copper and zinc leak into the sea from fish cages where the metals are used to protect them from corrosion and growth of marine organisms.

The EEA analysis uses new data published in the European Pollutant Release and Transfer Register (E-PRTR) together with the UEStox model, which is an established method to estimate the eco-toxicity of pollutant releases. Combining data on emission quantities with information on the toxicity of the substance in question provides an indication of the relative environmental harm caused by releases of these substances from each facility.

The E-PRTR provides public information on pollutant releases from large industrial facilities, covering 65 economic activities and about 33.000 installations in Europe. As such, small installations and diffuse pollution sources, including transport, are not part of the analysis.