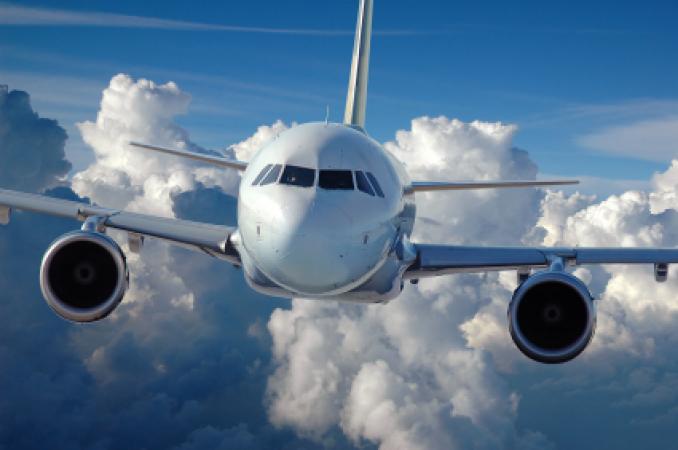 The European Commission has launched a 12-week consultation to collect experiences, suggestions and opinions related to international and EU policies tackling climate change impacts from international aviation emissions through market-based measures. The consultation seeks input on questions concerning the policy options currently being developed at the International Civil Aviation Organisation (ICAO) and in relation to the EU emissions trading system (EU ETS).

Following the agreement at the 38th Assembly, substantial work has been undertaken within ICAO in order to assess and discuss the main design options for the GMBM on the basis of an offsetting scheme. In September 2016, ICAO Member States will convene for the 39th ICAO Assembly in Montreal. The EU expects this session of the Assembly to adopt the key design elements of a GMBM that allows the ICAO goal of stabilising net CO2 emissions from international aviation at 2020 levels to be met and to establish a clear roadmap for an effective implementation from 2020.

The scope of the EU ETS in the period after 2016 is linked to the development and adoption of a GMBM by ICAO. According to Article 28a of the ETS Directive the Commission shall inform the European Parliament and the Council of the progress made in the ICAO negotiations.  In particular, the Article states that, "following the 2016 ICAO Assembly, the Commission shall report to the European Parliament and to the Council on actions to implement an international agreement on a global market-based measure from 2020, that will reduce greenhouse gas emissions from aviation in a non-discriminatory manner". As this provision also states, in its report, the Commission shall "consider, and, if appropriate, include proposals in reaction to, those developments on the appropriate scope for coverage of emissions from activity to and from aerodromes located in countries outside the EEA from 1 January 2017 onwards".

The consultation will be open for comments until 30 May 2016.