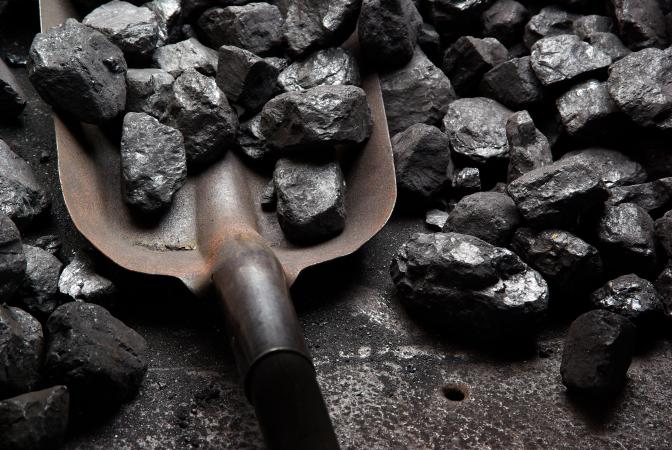 The European Commission has adopted its annual report on the functioning of the European carbon market in the context of the third State of the Energy Union report.

This carbon market report covers the year 2016, but it also presents certain initiatives proposed or agreed in 2017.

The report concluded that in 2016, the EU ETS has delivered emission reductions of 2.9% from participating installations, marking a decreasing trend in emissions since the start of phase 3 in 2013, while the surplus of allowances in the carbon market fell to 1.69 billion allowances, its lowest level since this start.

Under the new rules agreed in November 2017 which would apply as of phase 4 (2021-2030), the revised and substantially strengthened EU ETS will continue to be a cost-effective driver for low-carbon investments for the years to come. It will also be a major part of the EU contribution to the implementation of the Paris agreement towards a global low-carbon transition.

The issues covered by the report include:

The Commission will continue to monitor the carbon market and provide the next report in fourth quarter of 2018.