Transport, industry and flexibility are the greatest challenges in achieving a carbon-neutral Nordic energy system 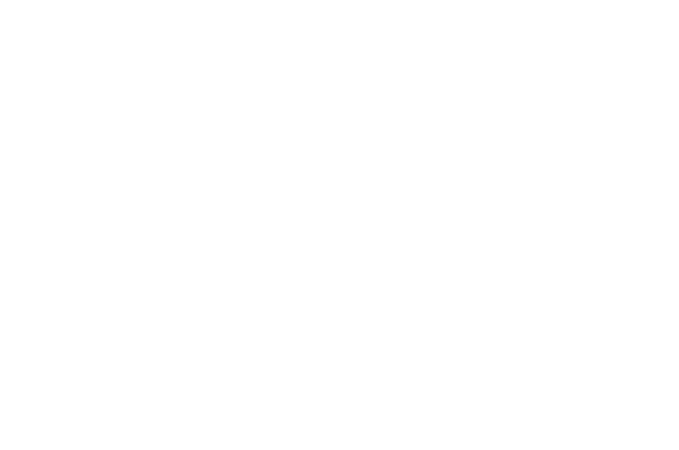 Through regional cooperation, the Nordic countries can achieve a near carbon-neutral energy system by 2050, while contributing to European decarbonisation through the export of clean electricity. This is the central message of Nordic Energy Technology Perspectives 2016 published by the International Energy Agency and Nordic Energy Research. The report, a Nordic edition of the IEA's Energy Technology Perspectives, reveals that a near carbon-neutral energy system will require a dramatic restructuring of the transport sector, accelerated innovation to reduce industrial emissions, and greater flexibility in the energy system to handle higher shares of variable renewables.

“The Nordic region is a leader in clean energy, and offers examples of the policies and technologies needed in a global response to the Paris Agreement”, said IEA Executive Director Fatih Birol.

Cooperation between the Nordic countries on electricity grids and markets has already helped the region achieve an 87% decarbonised power supply. CO2 emissions per unit of electricity generated are currently at the level the world needs to reach by 2045 in the Energy Technology Perspectives’ global 2-degree scenario. While decarbonising electricity is still a central challenge for much of the world, the Nordic case offers insight into how a clean electricity system can facilitate decarbonisation of other sectors. These final steps toward carbon-neutrality are critical to achieving the ambitions of the Paris Agreement.

Research teams from all five Nordic countries worked closely with the IEA to assess the technical and economic potential to reduce Nordic energy-related CO2 by 85% in 2050, compared to 1990 levels. This is broadly consistent with the climate targets of the Nordic governments. The results are positive – the Nordic Carbon-Neutral Scenario is technically feasible with manageable incremental investment needs.

According to the scenario, the greatest emissions reduction must come from the transport sector, despite continued growth in transport activity. Progress is already evident – over a fifth of all car sales in Norway were electric in 2015. However, additional policy action is needed in order to electrify the vast majority of Nordic passenger vehicles towards 2050, achieve modal shifts from trucks and private cars to trains and busses, and phase in advanced biofuels for long-distance transport.

Energy-intensive industries common in the Nordic countries – such as iron and steel – have a relatively high share of process-related emissions, which cannot be mitigated through energy efficiency or renewable energy. While a share of these emissions can be reduced through process optimisation, the remainder will require that Carbon Capture and Storage, a technology pioneered in Norway in 1996, becomes commercially attractive in the next 15 to 20 years, capturing a third of industrial CO2 by 2050 in the Nordic Carbon-Neutral Scenario.

“Cross-border cooperation will be critical in achieving the Nordic climate targets – whether on electricity grids, transport infrastructure or potentially the transportation of captured CO2 emissions from process industries” said the Director of Nordic Energy Research, Hans Jørgen Koch.

The Nordic countries have an economic opportunity to capitalise on their significant potential for wind power, and on the region’s large share of existing dispatchable hydropower. Further expansion of transmission lines to the continent will enable the Nordic region to help meet Europe's demand for clean electricity, while simultaneously balancing the variable supply from Nordic and European wind and solar.

With wind in the Nordic Carbon-Neutral Scenario growing from 7% of Nordic electricity generation in 2013 to 30% in 2050 – and to 70% in Denmark – the need for flexibility in the energy system becomes more acute. Without which, variable wind power will lead to volatile electricity prices that impact consumers and discourage further investment in generation capacity. Flexibility in the Nordic region can be tapped from dispatchable hydropower, buildout of domestic and cross-border transmission grids, demand response in industry and buildings, and district heating systems – where flexible co-generation plants and utility-scale heat pumps have significant potential.