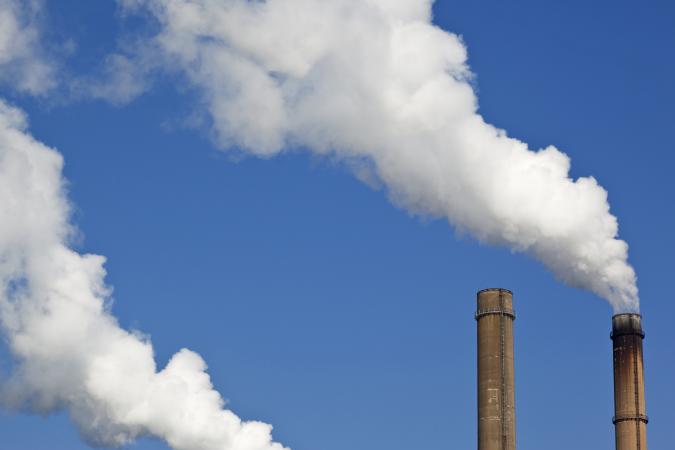 A new IEA publication highlights the critical role that carbon capture and storage (CCS) technologies can play in meeting the climate goals set out in the Paris Agreement. The report, 20 years of CCS: Accelerating Future Deployment, reviews progress with CCS technologies over the past two decades and examines their role in limiting gains in global temperature to 2oC or less.

The Sleipner CCS Project in Norway, which started in 1996, has removed almost 17 Mt of CO2 from the atmosphere (Photograph © Kjetil Alsvik/Statoil)

CCS today is the only technology able to significantly reduce emissions from coal-fired power plants operating or under construction around the world. CCS is also one of the few technologies that can address emissions from industrial processes, including the production of steel, cement and chemicals.

There are 15 large-scale CCS projects are currently in operation, including the world’s first application of CCS to steel production. Six more projects are expected to begin next year. However, this momentum in project investment will soon be lost without targeted policy intervention. Few new projects are being developed, several have been cancelled and the current rate of progress is falling short of what is required to achieve climate goals. Yet the importance of ramping up efforts and innovations is acknowledged by the energy sector.

Many experts, including the Intergovernmental Panel on Climate Change (IPCC), have recognized the importance of the combination of CCS and bioenergy (BECCS) in delivering future “negative emissions,” for instance. BECCS generates negative emissions as CO2 from the atmosphere is absorbed by biomass as it grows, but instead of this CO2 being released again when biomass is burned for energy, it is captured and permanently removed through geological storage.

This application can offer an important counterbalance to emissions that are difficult to abate, for example in the aviation sector. According to the IPCC, these negative emissions from BECCS will be needed to meet more ambitious climate targets.

“Deployment of CCS will not be optional in implementing the Paris Agreement,” said Dr Fatih Birol, the executive director of the IEA. “Indeed, faster deployment of CCS, particularly in industry, must be an integral part of a strengthened global climate response.”

Fortunately, more than 20 years of practical experience has demonstrated that CCS technologies are available, and that CO2 can be safely and permanently stored in deep geological formations. The Sleipner CCS Project in Norway, which started in 1996, has removed almost 17 Mt of CO2 from the atmosphere.