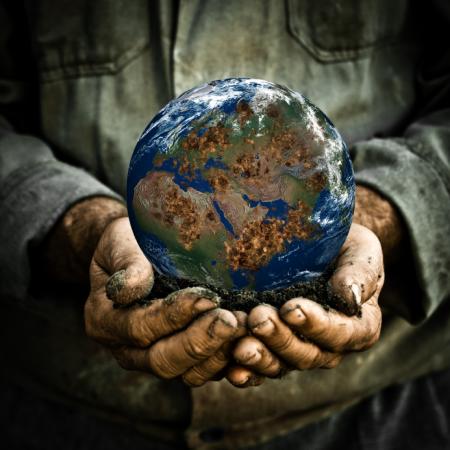 There are an estimated 340 000 contaminated pieces of land in Europe, most of which are yet to be identified, according to a new Europe-wide assessment.

The findings are based on data collected through the European Environment Agency (EEA) network. They are published in a new report from the European Commission's Joint Research Centre, 'Progress in the management of contaminated sites in Europe'. The data is also published on the EEA website as an indicator assessment.

Hans Bruyninckx, EEA Executive Director, said: "Managing contaminated land in Europe costs an estimated € 6.5 billion per year. Much of this is paid by companies but there is also a high public cost. The largest cause of soil contamination is poor waste management, so preventing waste in the first place could reduce the burden to society."

Municipal and industrial waste disposal and treatment causes around a third of Europe's soil contamination problem. Metal industries and petrol stations are also common sources of soil contamination, while mining is an important source in some countries. The most frequent contaminants are mineral oils and heavy metals.