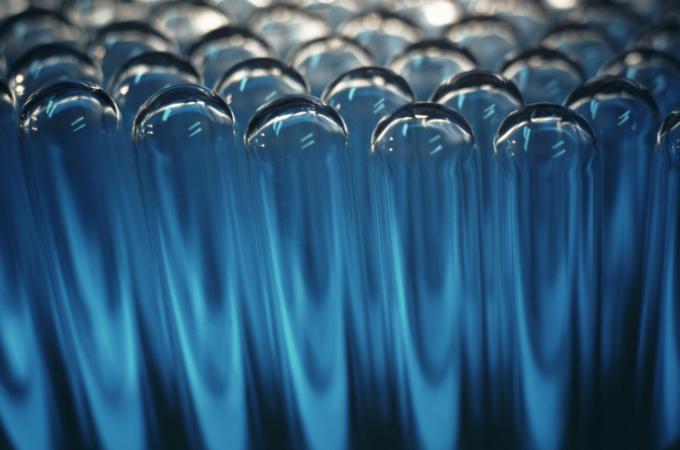 A new Regulation aimed at improving the security of gas supply in the EU has been published (October 28, 2017) and will enter into force on 1 November. The new rules go further than the previous Regulation of 2010 by requiring EU countries to work together in regional groups to assess the potential for disruption to their gas supplies and agree on joint actions to prevent or mitigate the consequences. In accordance with a new 'solidarity principle', they will also need to be ready to help neighbouring countries guarantee the provision of gas to vulnerable consumers in the event of an extreme shortage. This will reduce the risk of dependency on external sources. Securing energy supplies to European consumers is one of the key priorities of the EU's Energy Union strategy.

In addition, gas companies will also have to officially notify national authorities about major long-term supply contracts that may be relevant to security of supply. The Regulation also requires the European Network for Transmission System Operators for Gas (ENTSOG) to perform an EU-wide gas supply and infrastructure disruption simulation in order to provide a high level overview of major supply risks for the EU.

Based on Commission proposals in February 2016, the new regulation follows a political agreement by the European Parliament, Council and Commission in April 2017.