Fluorinated gases continue to be phased down in Europe 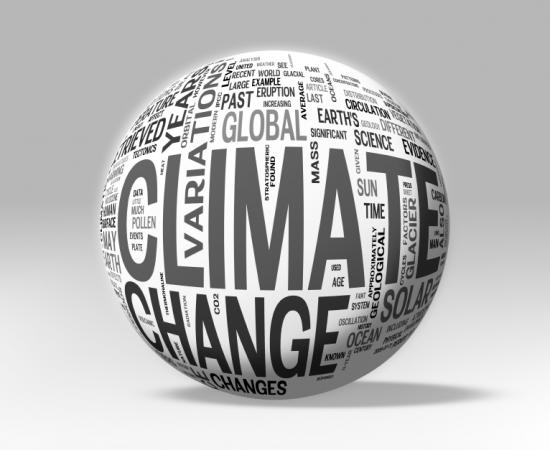 The production, import and export of fluorinated-gases (F-gases) continued to decline in the European Union, according to a new report published

F-gases were in many cases introduced to replace chemicals that were found to be harming the ozone layer. Currently, F-gases are mainly used in refrigerators, heat pumps and air-conditioning equipment in buildings and in cars.

The EEA report ‘Fluorinated greenhouse gases 2015’ tracks progress towards the EU target of reducing F-gas emissions by two thirds by 2030, compared to 2010 levels. According to the report, the production, imports, exports and supply of F-gases in the EU decreased in 2015, both in physical amounts as well as in amounts weighted by the global warming potential of the gas in question, measured in CO2-equivalent tonnes (CO2-eq.).

Large reductions in F-gas use and emissions are expected from a new phase-down measure, which will progressively cap the sales of hydrofluorocarbons (HFCs) on the EU market down to 21 % of baseline levels by 2030. Furthermore, bans on the use of F-gases that have a high global warming potential are expected to result in additional reductions.

Key findings of ‘Fluorinated greenhouse gases 2015’, based on reporting by companies in the EU:

by the European Environment Agency (EEA). F-gases, which are mainly used in cooling and heating equipment, have a high global warming potential and their phase-down is therefore essential to global efforts to mitigate climate change.