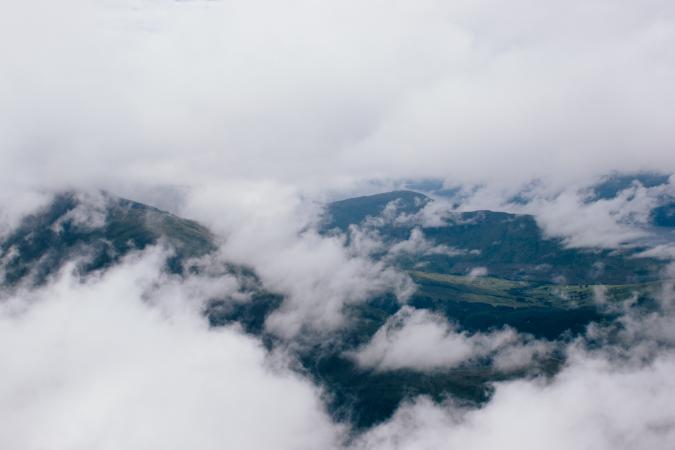 The EEA briefing ‘More national climate policies expected, but how effective are the existing ones?’ analyses EU Member States actions to reduce greenhouse gas emissions and achieve climate and energy targets. The briefing is underpinned by a more detailed analysis in the report ‘Overview of reported national policies and measures on climate change mitigation in Europe in 2019’, prepared by the European Topic Centre on Climate change Mitigation and Energy (ETC/CME), and an online database of these policies.

According to the briefing, EU Member States report better and more complete information about their climate policies, including on their expected emission savings. However, reported evidence on the achieved emission cuts and costs of these policies is still insufficient.

EU Member States have reported 1 925 climate change mitigation policies and measures to the EEA. More than 400 of these policies are new since 2017, and are mostly at the planning stage, reflecting also the ongoing preparation of National Energy and Climate Plans. The EEA data shows that most EU Member States’ climate policies are either economic instruments (44 %), such as subsidies or feed-in tariffs, or regulations (43 %), for example, on energy efficiency.

The reported policies primarily target energy-related greenhouse gas emissions, including by enhancing buildings’ energy efficiency (18 %), deploying more renewable energy (16 %), switching to low carbon fuels or electric vehicles (8 %), or by improving vehicles’ fuel efficiency (7 %). More than 10 % of the measures concern agriculture, including many of the new actions. In this sector, the EEA data shows that the most common objectives are reducing fertilizer or manure use on cropland and improving animal waste management.

The EEA estimated recently that the EU and its Member States have reduced their total greenhouse gas emissions by 23.2 % from 1990 to 2018. At the same time, Member States’ projections are not yet in line with the target for 2030 of at least a 40 % reduction in GHG emissions. According to the EEA analysis, Member States’ current policies can deliver only a 30 % reduction by 2030, while implementing all reported planned policies could bring the total reduction to 36 %.