Better integration of land use impacts needed across EU policies 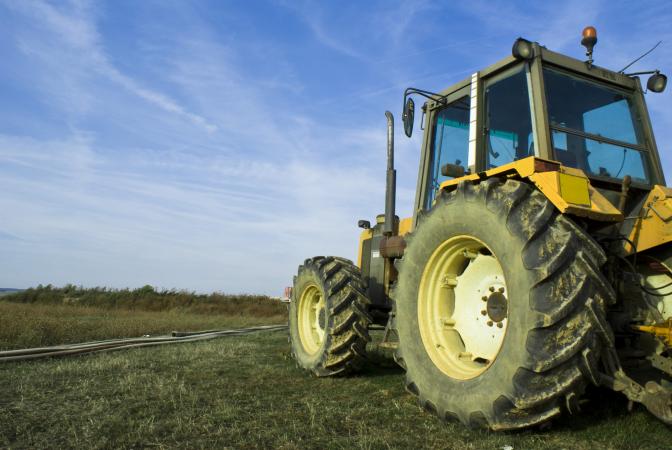 Land is a valuable and limited resource. The environmental impact of land used for building new roads, houses or energy grids should be better integrated into European Union policies, according to a report released today by the European Environment Agency. A preliminary review on how land is used in the EU found that more attention should be paid to environmental concerns.

The report ‘The direct and indirect impacts of EU policies on land,’ looks at key aspects of land use, including land take, which is when land is ‘taken’ or developed for infrastructure such as roads, or rail networks. Land take can lead to land degradation and have a negative impact on the natural functioning of soils. Land take involves soil sealing, which can lead to soil biodiversity loss. Land degradation includes erosion and the loss of organic matter in the soils. These have a knock-on effect on ecosystems, food production and the regulation of water.

The EEA report checks the EU’s four biggest policies — the Cohesion Policy, Transport Policy, Energy Policy and the Common Agricultural Policy — to see how they affect land use across Europe.  The analysis was carried out based on an approach or methodology that looked at a set of evaluation criteria, including evidence of impacts, relevance, coherence, effectiveness, and EU added value.

The initial evaluation found that the policies would be more effective if they better balance environmental concerns with other priorities. This can be done with the use of targets to improve the balance between demand and supply of available land. This would also help EU-wide efforts to protect land and the environment.

The report also considers EU objectives related to land take and land degradation under the EU’s 7th Environment Action Programme, which aims to protect land and soil for future generations. EU objectives include setting a target of ‘no net land take’ by 2050; reducing soil erosion; increasing soil organic matter; remediating contaminated sites; and integrating land use concerns into all levels of government, including via the adoption of targets on soil and land as a resource.

The analysis also draws on two in-depth case studies, assessing the impacts of EU Cohesion Policy, and specifically spending for transport on land in Poland, and the role of EU policies in land take and land degradation impacts in the region of Andalusia, Spain.