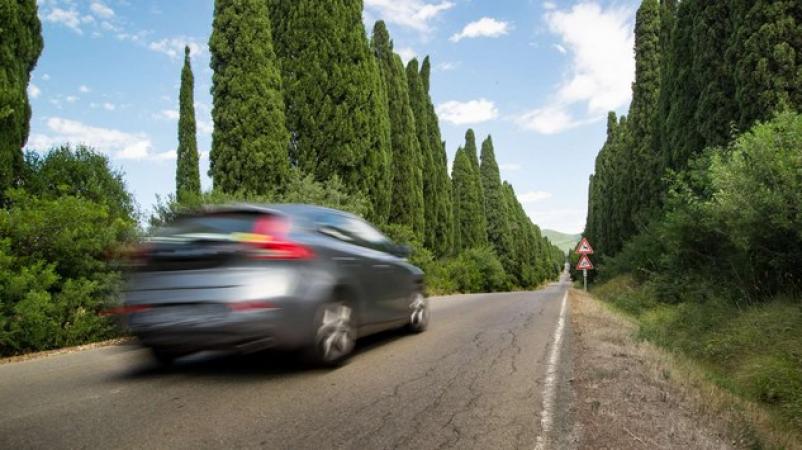 Emissions of carbon dioxide from new passenger cars have dropped in a number of European countries where a range of taxes, subsidies and other incentives are used to encourage consumers to purchase lower-carbon-dioxide (CO2) emitting vehicles. The number of countries offering incentives for electric vehicles in particular, continues to grow, according to European Environment Agency (EEA) data published last week. At the same time, emissions from trucks and buses are expected to increase further if new measures are not taken.

Almost all European Union countries have adopted incentives of some sort, which has resulted in a steady fall of average CO2 emissions of new passenger cars. Across all EEA Member States, Norway had the lowest average carbon dioxide (CO2) emissions from new passenger cars sold in 2016. This is due to their wider use of taxes and incentives meant to promote the use of lower-emitting vehicles, according to the EEA briefing 'Appropriate taxes and incentives do affect purchases of new cars'.

The briefing, based on a study done by the EEA's European Topic Centre on Air Pollution and Climate Change Mitigation (ETC/ACM), examines what financial incentives EU Member States, plus Iceland, Liechtenstein, Norway, and Switzerland are using to steer consumers to drive more eco-friendly cars and what the impact of these incentives has been. The analysis includes seven case studies which explore the different approaches used for taxation and incentives across France, Germany, Greece, Ireland, the Netherlands, Norway and Poland. The study found that consumers more readily purchased lower emitting cars where sufficiently large and targeted taxes and incentives were in place.

Emissions from trucks, buses, on the rise

Trucks, buses and coaches are responsible for around one quarter of CO2 emissions from the transport sector and are expected to increase further if new measures to curb emissions are not taken, according to a separate EEA briefing also released today.

Heavy duty vehicles are currently responsible for around 27% of road transport CO2 emissions. They have increased by 25% since 1990, the briefing 'Carbon dioxide emissions from Europe's heavy-duty vehicles' says. Without additional actions to curb emissions, they are expected to rise in the future, by up to 10 % in 2030 compared with 2010. Trucks or transport lorries make up the largest share of heavy duty vehicles on which includes vehicles used for the transport of goods exceeding 3.5 tonnes as well as buses or coaches used for passenger transport that have more than eight seats. There is currently no breakdown of data between trucks, buses and coaches.

To date, there have been no mandatory EU procedures to monitor and report emissions and fuel consumption from heavy duty vehicles unlike those in place for new passenger cars and vans. However, a new monitoring and reporting system will come into force in 2019. This will help promote more efficient heavy-duty vehicles on the EU market. A European Commission proposal to establish mandatory CO2 emission limits for newly registered heavy-duty vehicles is expected later this year.