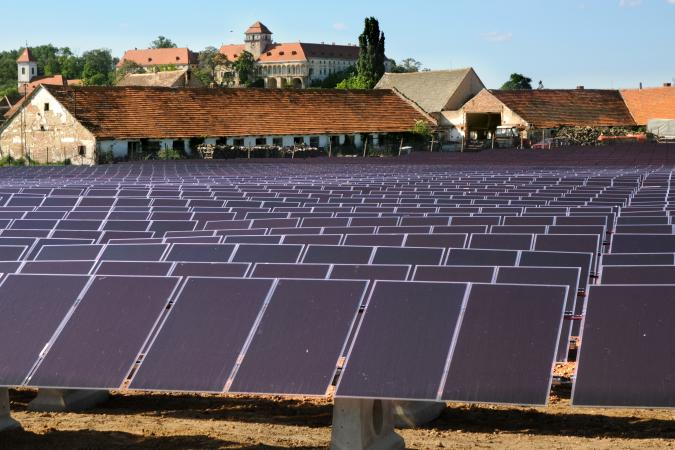 The European Union (EU) cut its greenhouse gas (GHG) emissions by 2 % in 2018, according to preliminary estimates released today by the European Environment Agency. However, rising energy consumption continues to hamper progress on the share of energy generated by renewable sources and on energy efficiency. As in previous years, the transport sector remains a particular concern with rising GHG emissions, low uptake of renewable energy sources and insufficient reductions of transport fuels’ life-cycle emissions. 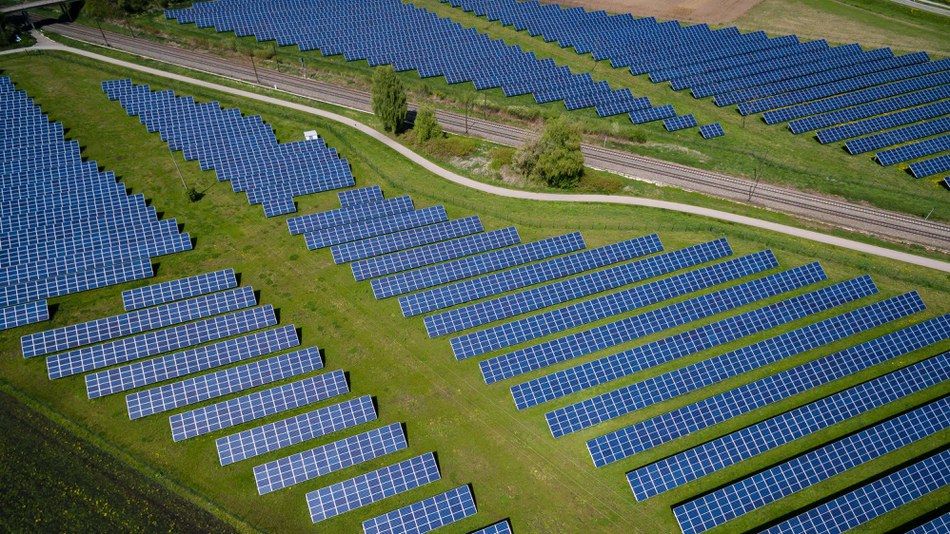 The EEA report ‘Trends and projections in Europe 2019 — Tracking progress towards Europe’s climate and energy targets’ presents analysis of the EU progress towards the 2020 and 2030 targets for climate and energy. The analysis is based on official statistics on energy and GHG emissions up to 2017; preliminary data for 2018, including the 'approximated EU GHG inventory'; and national projections of GHG emissions reported in 2019.

Two specific analyses provide an overview of emission trends under the EU Emissions Trading System (ETS) up to 2030, and of GHG intensity of transport fuels in 2017.

The EEA analysis shows that the EU is firmly on track to achieve its 2020 target to reduce GHG emissions by 20 %, compared with 1990 levels. Preliminary data from Member States indicate that the EU’s total emissions decreased by 2.0 % in 2018, bringing the total reductions to 23.2 % below 1990 levels.

Based on 2019 reports to the EEA, only Greece, Portugal and Sweden expect to reach their 2030 Effort Sharing targets on time with current policies and measures in place. Seven other Member States (Belgium, Croatia, France, Hungary, Italy, Slovakia and Spain) project to achieve their targets with additional policies.

A separate EEA briefing on the EU ETS shows that total emissions from stationary installations declined by 4.1 % from 2017 to 2018. This decrease was particularly driven by the reduced use of coal in power plants. In contrast, emissions from airlines continued to increase, by 4.0 % in 2018 due to the growing demand in air travel.

Collectively, Member States’ projections with existing national policies indicate a 36 % cut in ETS emissions by 2030, compared with 2005 levels. This is not yet in line with the targeted contribution of a 43 % reduction, the EEA briefing notes.

With these trends, meeting the 2020 energy efficiency target appears increasingly difficult, the EEA warns. Moreover, to meet the 2030 target of 32.5 % reductions, EU energy consumption needs to decline more than twice as fast as it did from 2005 to 2017. Despite the overall trends and the risk of missing the 2020 energy efficiency target at EU level, a number of Member States have demonstrated notable progress in this area, the EEA notes.

The EEA’s ‘Quality and greenhouse gas intensities of transport fuels in the EU in 2017’ report shows that suppliers of fuel for road transport are not reducing the GHG intensity of fuels fast enough to meet the 6 % reduction target by 2020, compared with 2010. Based on data from 22 Member States, the average GHG intensity of the fuels consumed in these countries was only 3.4 % lower than in 2010 in 2017 (2.3 % when considering emissions related to indirect land-use change which are used by fuel suppliers for reporting purposes).

According to the EEA report, diesel continues to dominate fuel sales in the EU with 72.3 % of sales in 2017. The share of diesel as compared with petrol has increased over the years, from 55.6 % of total sales in 2001 to 72.3 % in 2017. All diesel sold in the EU contained biodiesel, whereas 87.6 % of petrol contained bioethanol.

The EEA’s assessment package complements the Climate Action Progress Report and three other reports published today by the European Commission.